How do you create a performance bond with an equine partner?

One that will unlock and unleash the highest potential for both of you?

While enhancing your equine partner’s life?

Together, we can help you achieve great things.


At Advantage Equestrian we have developed a unique multi-discipline training program based on understanding human and equine personalities that when applied will give you a competitive advantage.

Whether you aspire to compete in the sport of NCAA, IHSA or IEA competitions or you just simply want to ride your horse better, learning how to communicate effectively with a horse is the one essential element to performance success. Discover the secrets that helped a 12-time NCEA and NCAA National Champion coach take her team to the next level. 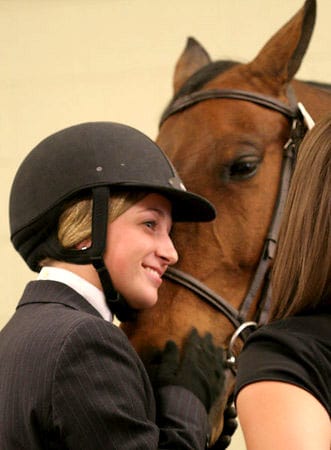 Our mission is to help riders competing in equestrian sports gain a competitive advantage by refining their communication skills with a horse partner so that both horse and rider succeed.

As a guest clinician, Tana brings over 20 years of collegiate equestrian coaching experience to the Advantage Equestrian program. As the only head coach in Texas A&M program history, she has taken the team from club sport status to arguably the most decorated athletic-department-sponsored equestrian program in the country. The Aggies have won nine western riding team national championships in addition to capturing the overall NCEA National Championship title in 2012 and 2017 and the first-ever overall Varsity Equestrian National Championship in 2002.

McKay guided A&M to four consecutive western national titles, and her squads won four of the five western crowns awarded in the history of the Varsity Equestrian National Championships. Under her watch, Aggie riders also took home four individual national titles in the three seasons they were contested (2008-10).

Her leadership is not limited to the western discipline, as the well-rounded and highly-successful Texas A&M program earned reserve overall national champion honors at four of the five VENC competitions and the team grabbed the overall title in its first year in the NCEA.

A vocal advocate for the advancement of collegiate equestrian, McKay has been very active in its development as a varsity sport. She was the chair of the competition committee from 2005-2007 and has had an active role in organizing the rules and format for NCAA competition. In 2010, McKay served as the chairwoman of the Varsity Equestrian Executive Committee.

A native of Littleton, Colo., McKay is a member of both the National Reining Horse Association (NRHA) and the American Quarter Horse Association (AQHA) and still competes in NRHA shows. While attending Colorado State University, she rode both English and western and qualified for nationals in both disciplines.

A native Texan, Sara serves as both a clinician for Advantage Equestrian and a senior trainer at The Cowboy Solution, LLC. For the past 5 years, she has worked with major organizations from all over the world to help them improve performance through understanding, embracing and leveraging personality diversity. Through this work she also discovered that the same principles apply to horses as well as people. With that knowledge she worked with the Texas A&M National Championship Equestrian Team to help them learn how to bridge the communication gap between horse and rider, helping them to leverage personality diversity to unlock and unleash high-performance potential.

As a guest clinician, Ruth has over 20 years of collegiate equestrian coaching experience. She coached at Fresno State and Auburn before her 12-year tenure at the University of South Carolina where she served as the associate head coach/western coach for the Game Cocks.

As a former Gamecock, Sorrel competed from 1998 to 2000 on the equestrian team and served as a captain in 1999-2000. She received two SEC Academic Achievement awards and was a member of the Dean’s list. She also received the Sportsmanship Award for IHSA Zone 5, Region II in 2000 and was the IHSA High Point Rider for Zone 5 Region II in 1999-2000. Sorrel finished seventh at the IHSA Championshipin 2000 in the AQHA Trophy Class.

Advantage Equestrian founder, Dr. Don Hutson, has over 30 years of teaching and training leaders and high-performance teams from all over the world how to significantly improve human performance. He has worked nationally and internationally with clients such as Exxon, Chevron, and other Fortune 100 companies.

As the Executive trainer at Advantage Equestrian Don’s passion is working with collegiate coaches to implement a process that maximizes human and equine potential.

“A horse is like a violin.
First it must be tuned, and when tuned, it must be accurately played.” 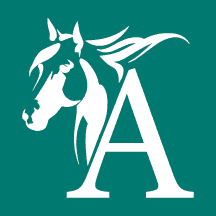 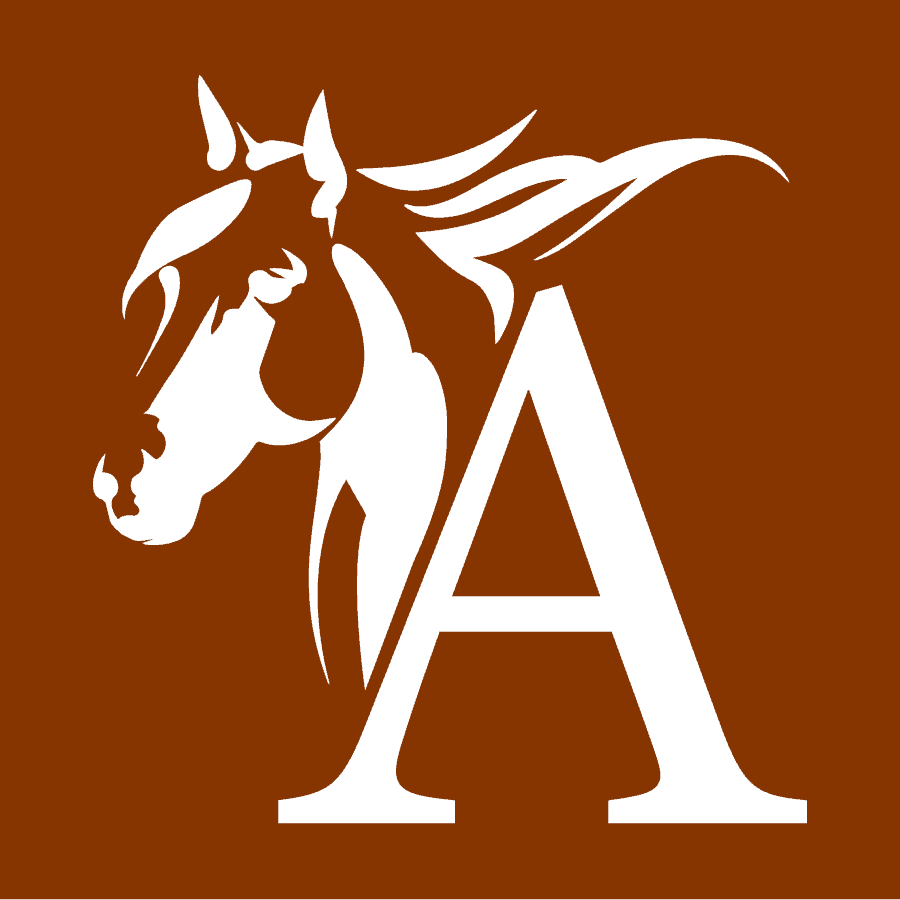 Click register now on our events below to begin.
VIEW FULL SCHEDULE

“A horse will never tire of a rider who possesses both tact and sensitivity because he will never be pushed beyond his possibilities.”

For more information about our training, email us here:

Our mission is to help riders competing in equestrian sports gain a competitive advantage by refining their communication skills with a horse partner so that both horse and rider succeed.